By Chris HansardJanuary 1, 2016 No Comments 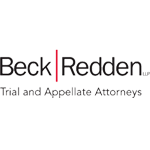 As always, LCI made this trial possible.  We found out on October 24 that we were starting trial on November 1.  David and Christian had the arrangements made and the war rooms set up faster than I could blink – even with World Series games being played right down the street from the hotel.  David took care of everything before we even knew it needed to be done and made what could have been a very stressful trial experience seamless.  The only problem that I know about in this trial is that one sock went missing in the hotel laundry, and I think I can live with that!  David truly worked miracles on this one, and it was a relief knowing that he was there to take care of everything else so I could focus on trying the case.  So much respect and love for the LCI team. 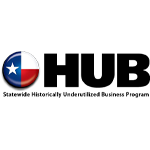 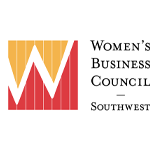 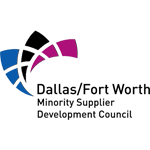 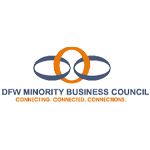 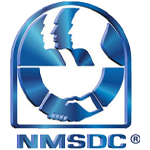